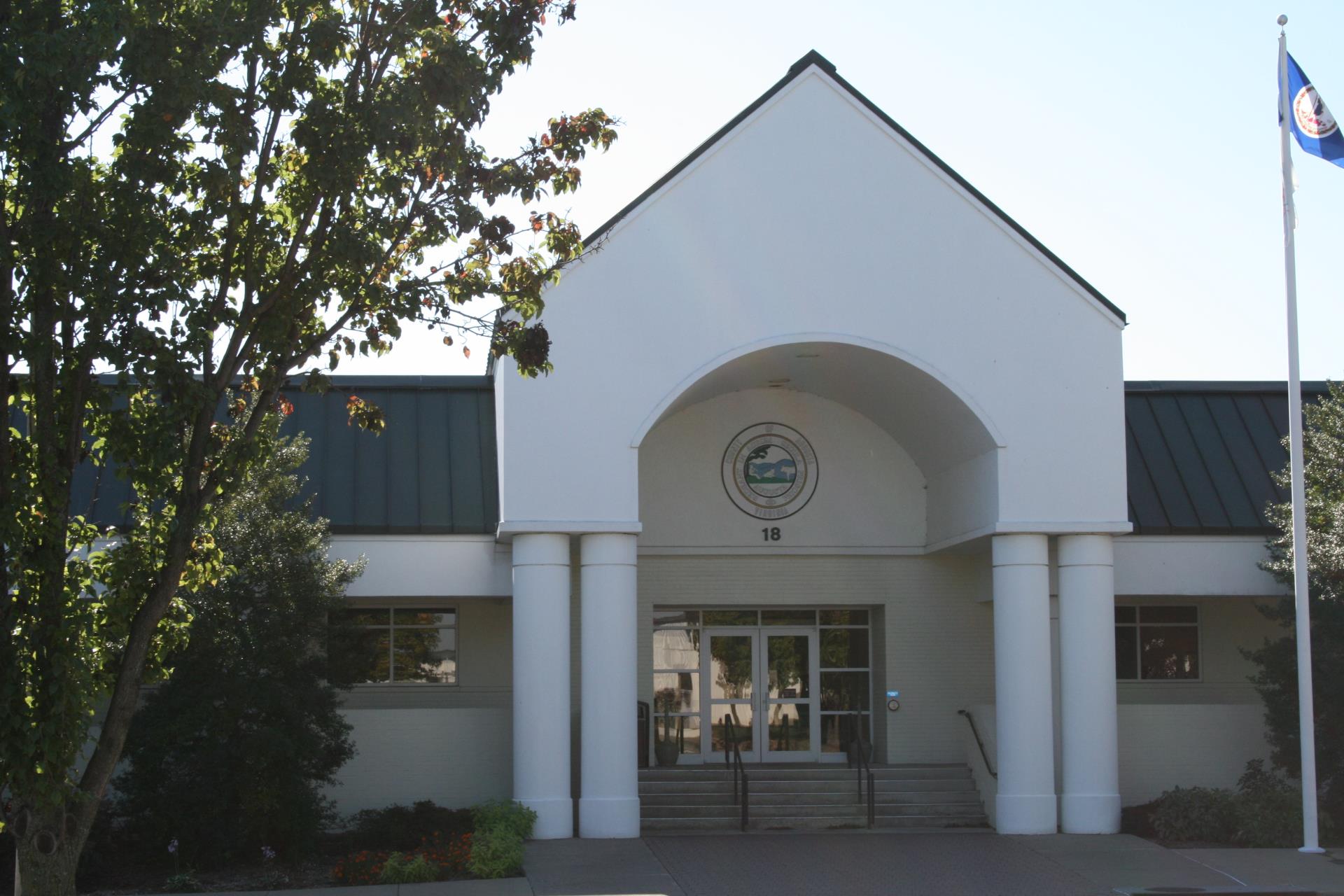 The mission statement of the County of Augusta Board of Supervisors is as follows:

“The government of Augusta County exists to provide the citizens of the County with essential services which will address their individual and collective well-being. In partnership with the community of residents, the government of Augusta County pledges civic stewardship that is fiscally accountable, socially responsive, and worthy of the citizens' trust.”

The County of Augusta was formed in 1738 and named for Augusta, Princess of Wales and the mother of King George, III. The original western boundary of the County was the western edge of Virginia, which at that time was the Mississippi River. The present boundaries of the county were set in 1790. Situated in the Shenandoah Valley of Virginia, the County of Augusta is at the juncture of Interstates 64 and 81, and the headwaters of the James River and the Potomac River basins. It is 150 miles southwest of the nation’s capital, Washington, D.C., 100 miles west of the state capital, Richmond, and 85 miles north of the City of Roanoke. Within the boundaries of the County of Augusta are the independent cities of Staunton, founded in 1747, and Waynesboro, founded in 1801. The County of Augusta is a political subdivision of the Commonwealth of Virginia administered by a seven member board elected by magisterial district for four year terms. Beginning with the general election in November 2015 the Board of Supervisors shall be elected to staggered terms. The Board of Supervisors elects one of its own to serve as Chairman and selects a County Administrator to oversee the general administration of the County of Augusta.

To the left, you will find links to all of our departments which administer various services to the County.