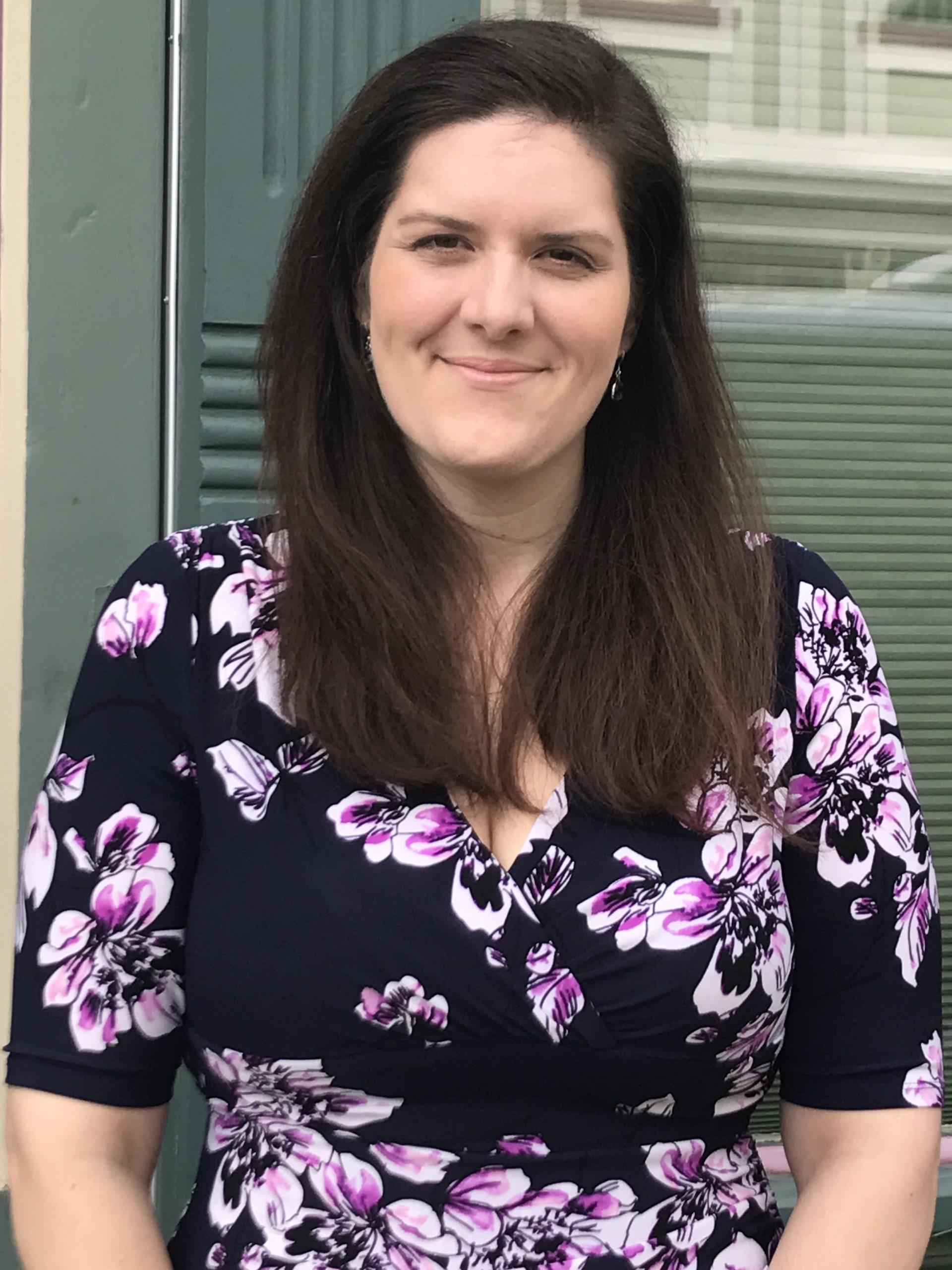 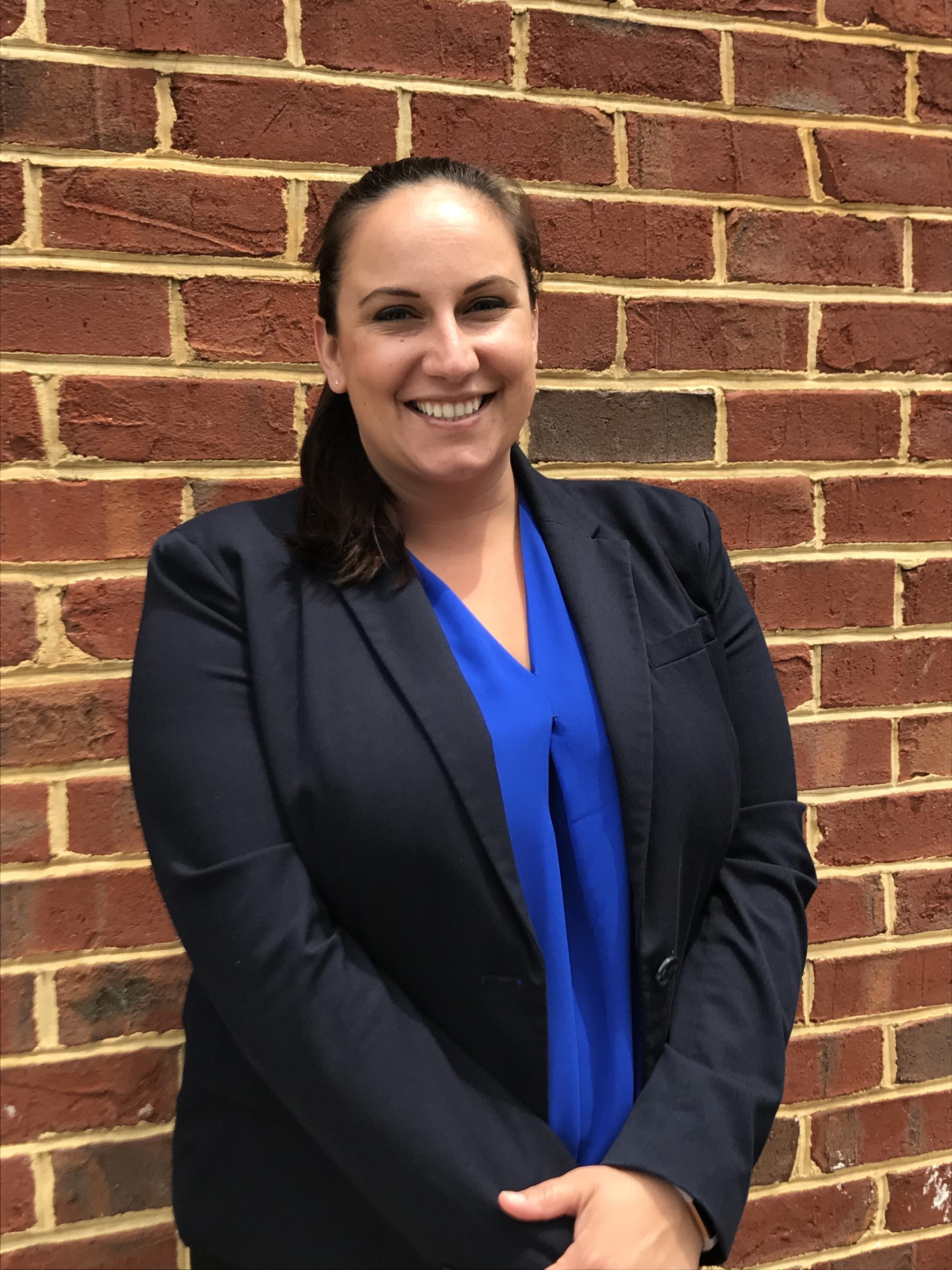 Lorna joined the Augusta County Commonwealth's Attorney's office in February 2016.  Before becoming an Assistant Commonwealth's Attorney, she served as a Magistrate for the Commonwealth of Virginia in Prince George and Henrico counties.  During law school, Lorna volunteered with the Lynchburg Commonwealth's Attorney's Office, Project Horizon, and Blue Ridge Legal Services, earning an award for extraordinary public service.  She served in the United States Army from 2003 to 2009, and worked as an analyst with the Department of Defense between college and law school.  Lorna specializes in the prosecution of adult sexual assault cases, drug related crimes, and animal control cases. 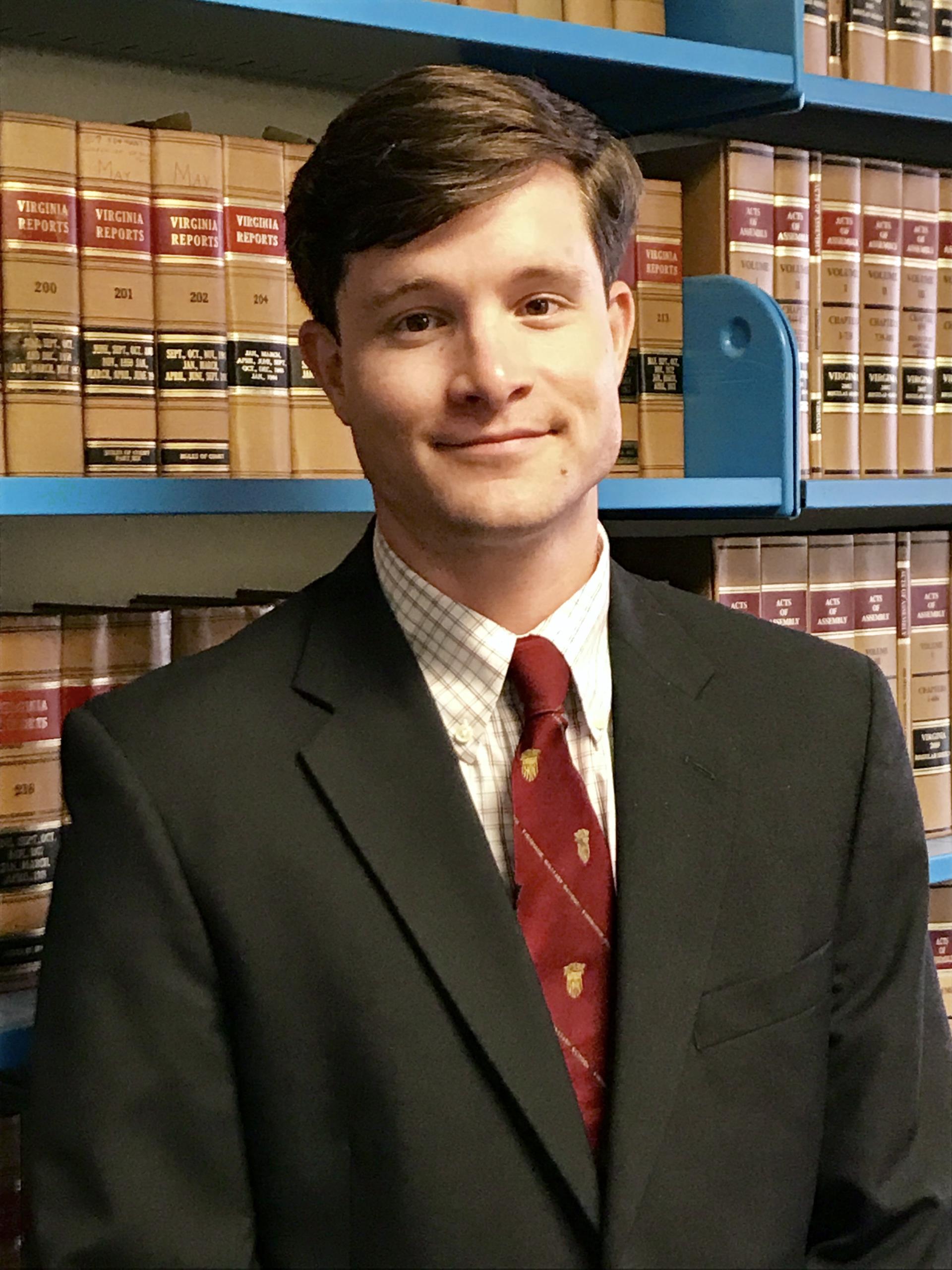 Kyle Powers joined the Augusta County Commonwealth’s Attorney’s Office in 2016. While with the office, he has covered a wide variety of cases, from traffic offenses to murders. Kyle has also been appointed as Special Prosecutor in a number of cases in the counties surrounding Augusta County. While in law school, Kyle spent time interning for the Waynesboro Commonwealth’s Attorney’s Office as well as for the judges for the twenty-first Judicial District of Virginia. He was born and raised in the City of Waynesboro and returned to the area in 2014 to practice law. Upon his return to the area, he worked for the law firm of Thomas Weidner IV, PLLC. with a focused practice in criminal defense. Mr. Powers serves as an Assistant Commonwealth’s Attorney for Augusta County as an undertaking to serve and protect the community in which he was raised. 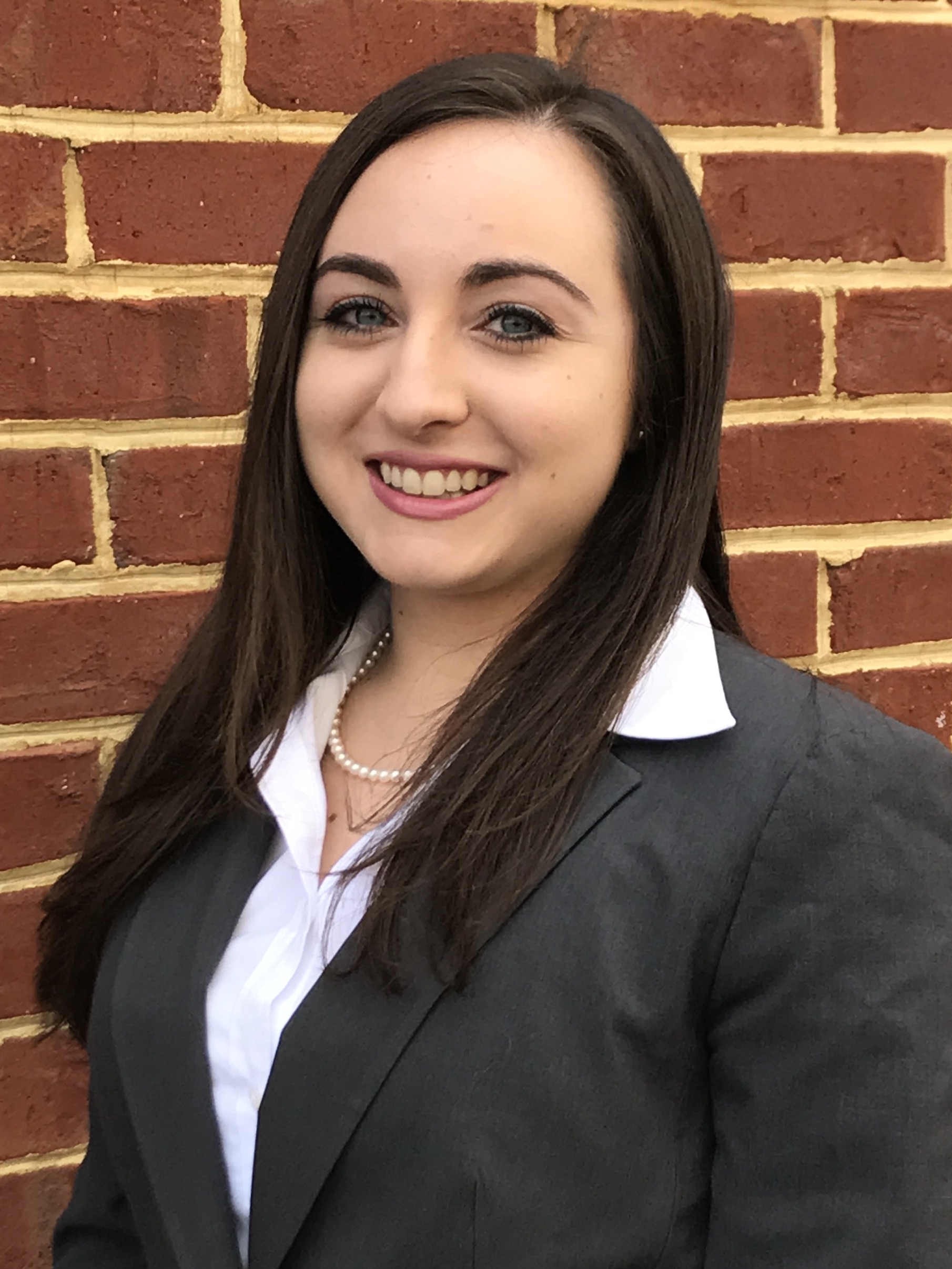 Holly Rasheed interned in the Augusta County Commonwealth’s Attorney’s Office in the summers of 2013, 2014, and 2015. After graduating from University of Richmond School of Law, she returned to the office as a Bridge to Practice Fellow in the fall of 2016. Before becoming an Assistant Commonwealth’s Attorney, Holly worked as an Associate at the law firm of Nelson, McPherson, Summers & Santos, L.C. in Staunton. In March of 2017, Holly began working as an Assistant Commonwealth’s Attorney for Augusta County; she primarily prosecutes cases in the General District Court and Juvenile and Domestic Relations Court. Additionally, Holly is the Secretary of the Augusta County Bar Association, and she is a Board member of Valley Children’s Advocacy Center. 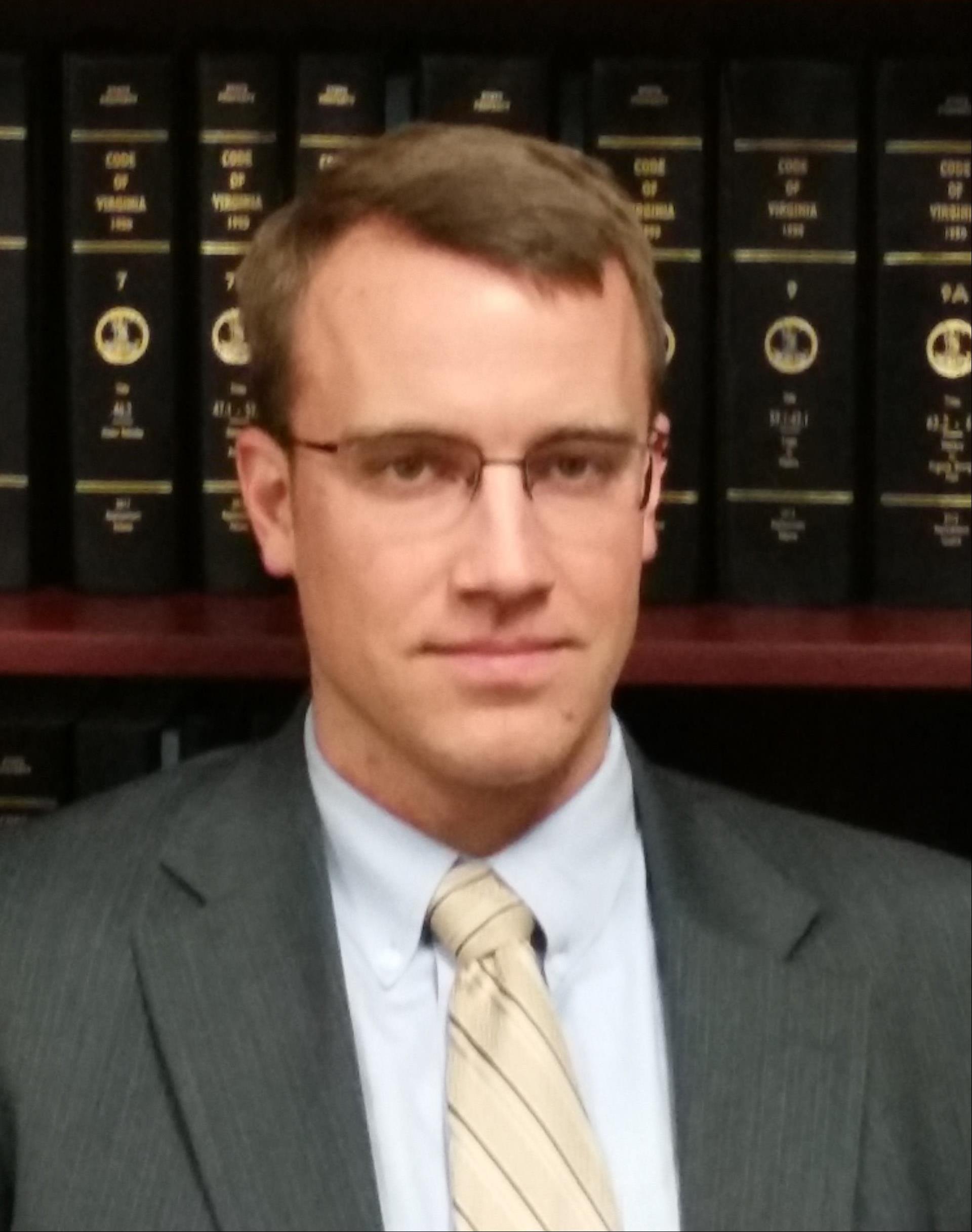 Caleb joined the Augusta County Commonwealth's Attorney's office in January 2018. Before joining the office, he served as a Magistrate in the City of Emporia and the counties of Greensville and Sussex. During law school, Caleb worked for the United States Coast Guard in its J.A.G. department.

As well as serving as a full-time prosecutor, Caleb heads up a first-in-Virginia pre-charge diversion and litter control program. This groundbreaking program seeks to increase the efficiency in the criminal justice system by diverting low-level, first time offenders away from the traditional courts system. This program gives these offenders the opportunity to perform community service by picking up litter around Augusta County in lieu of receiving a charge.