The Office of Sheriff in Augusta County was established in 1745. Sheriff is both a political and a legal office held under English common law, Scots law or U.S. common law, or the person who holds such office. The term "sheriff" originates from the older office position of "shire reeve".

In the United States a sheriff is generally (but not always) the highest, usually elected, law enforcement officer of a county and commander of militia in that county. The political election of a person to serve as a police leader is an almost uniquely American tradition. All law enforcement officers working for the agency headed by a sheriff are called sheriff's deputies or deputy sheriffs and are so called because they are deputized by the sheriff to perform the same duties as he The second-in-command of the department is sometimes called an under sheriff or "Chief Deputy". This is akin to the deputy chief of police position of a police department.

The position of sheriff is established by the Virginia Constitution, with the sheriff and his deputies having both civil and concurrent criminal jurisdiction countywide. Sheriff’s terms are for four years and are not term limited. A sheriff is the chief law enforcement officer of a county or any area that does not have an established police department.

All sheriffs are responsible for civil process, jails, serving levies and holding sheriff's sales to satisfy judgments. Since 1983, when the General Assembly passed legislation allowing counties to establish police departments by referendum, only seven counties have done so. In most of those counties, such as Henrico and Chesterfield, the sheriff’s offices exercise criminal enforcement authority sharing it with the county police, but generally let the county police investigate most crime.

In the early 1990's the General Assembly mandated the uniforms for all sheriffs as being dark brown shirts with tan pants that have a brown stripe. Sheriff's office vehicles were to be dark brown with a five point star on the front doors and "sheriff's office" on the trunk. The five point star must have the jurisdiction's name in a half circle on the star and "sheriff's office" in a half circle under that. In the early 2000's, legislation was passed to allow sheriffs to purchase white vehicles, and allowing sheriffs' deputies to wear any color uniform the sheriff chose. Sheriffs' vehicles still must have the star on the front doors and markings on the trunk as before.

During the years of the Confederacy, 1861-1865, many Counties in Virginia were forced to issue as currency, notes or scrip in sums equal to the amounts authorized for arming and equipping their volunteers, to support the families of those indigent and in and in service, and to replace the coins that rapidly disappeared from circulation. This action was authorized by Acts of the General Assembly passed on March 29, 1862. Prior to this, the sheriffs of many counties issued notes or scrip to meet the emergency or to carry on business.

Most of these county and sheriff notes are typeset and were printed locally on any type of paper that was available. You will find some printed on circulars and others on the back of bank notes and bills of exchange. Paper was a very scarce item during this period.

The General Assembly passed an Act on September 22, 1863 to suppress the further issuance of small notes to be used as currency by the Counties of the Commonwealth.

Past Sheriff's of Augusta County

Images from the Past

1900 Gallows behind the old jail 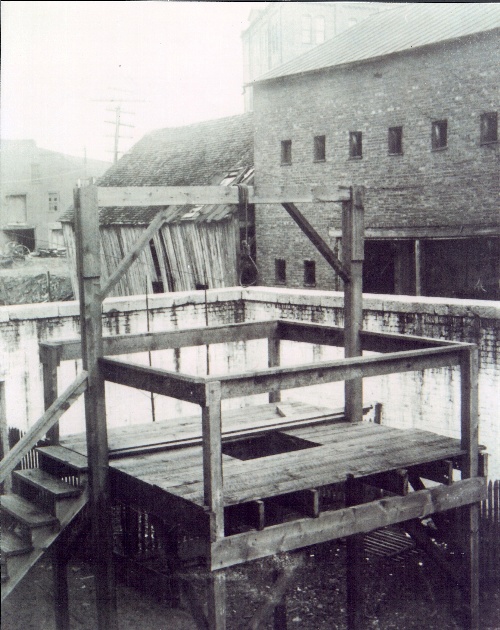 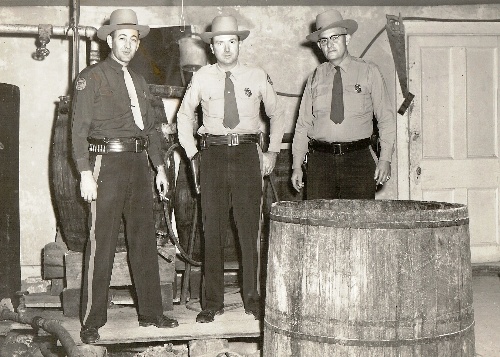 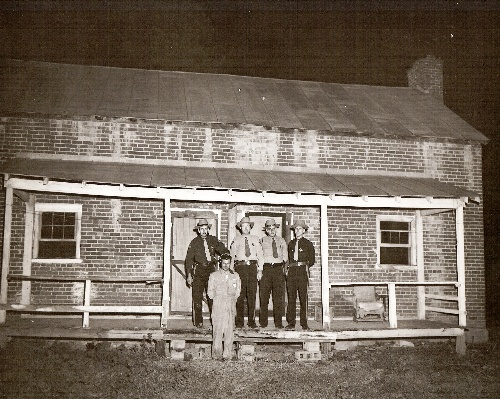 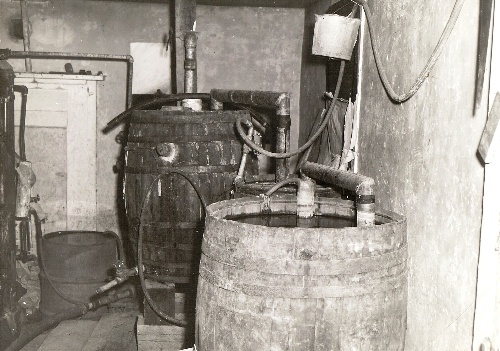 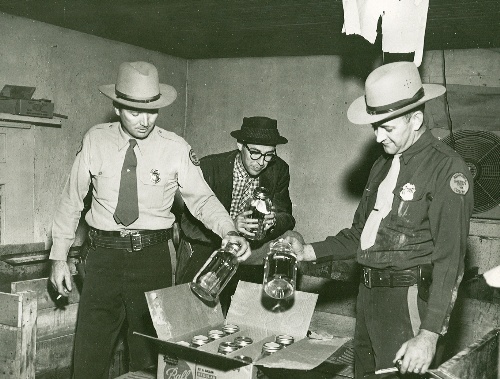 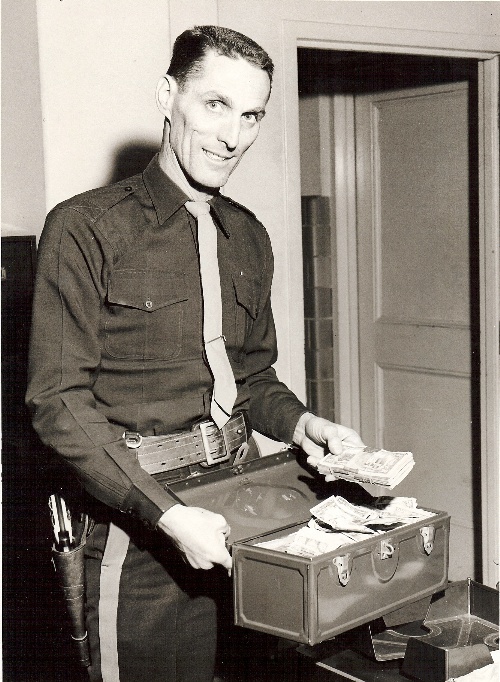 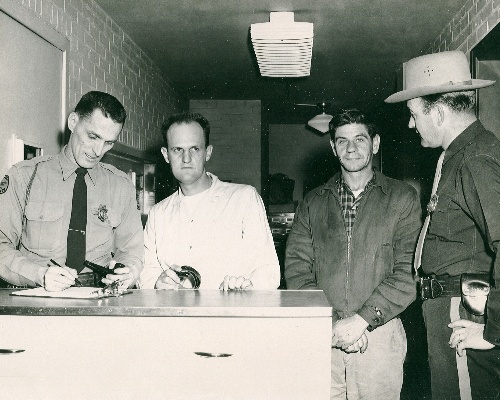 1960's Search and Rescue in Craigsville 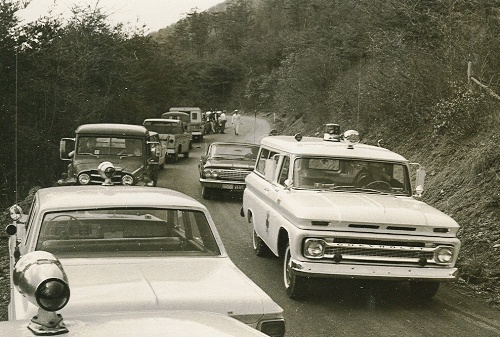 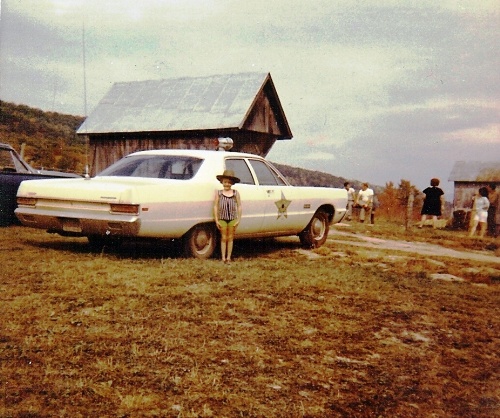 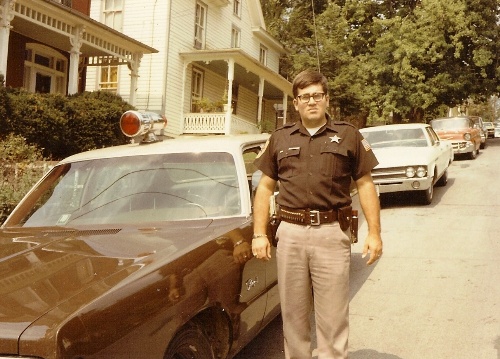 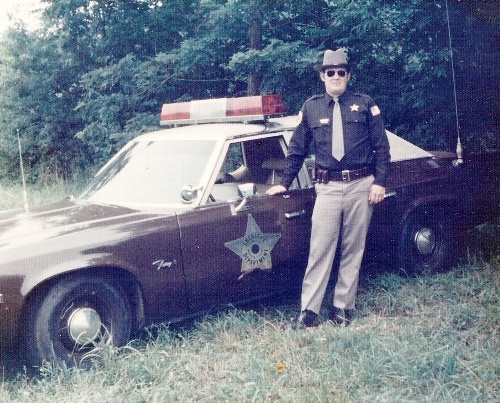 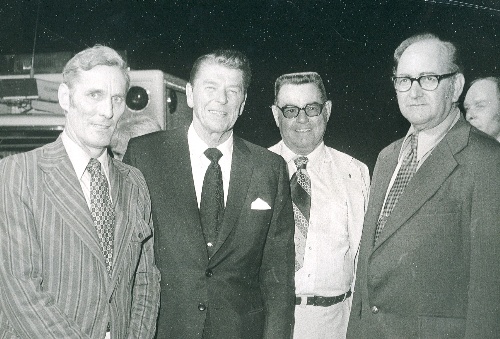 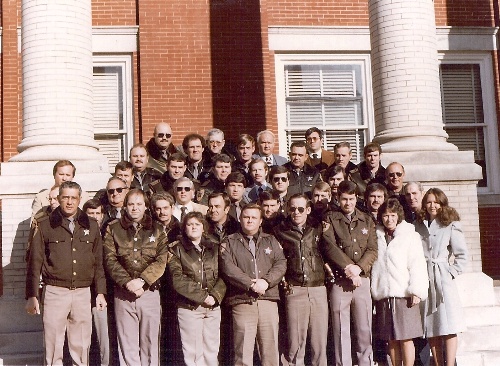 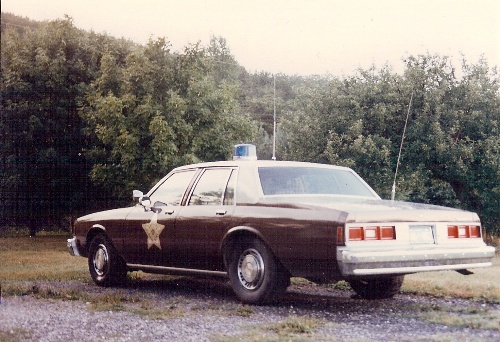 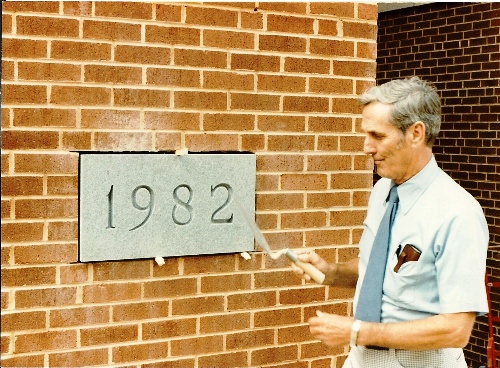 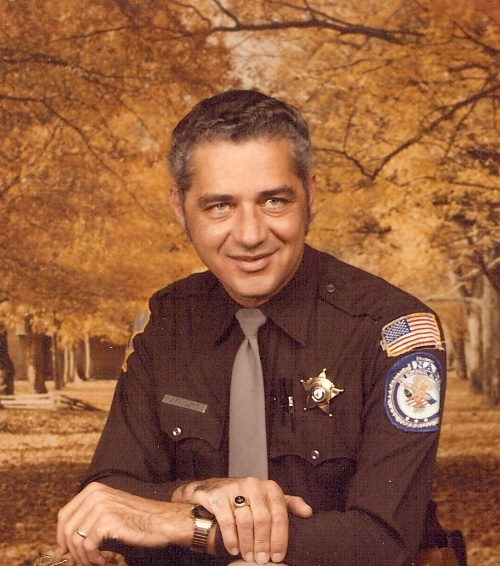 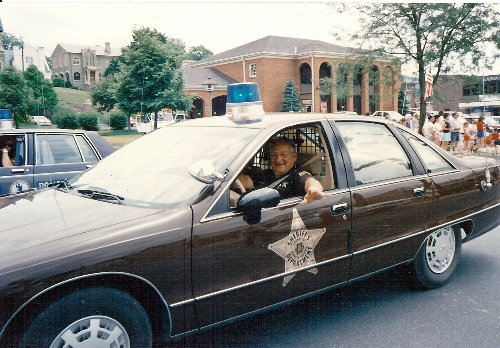 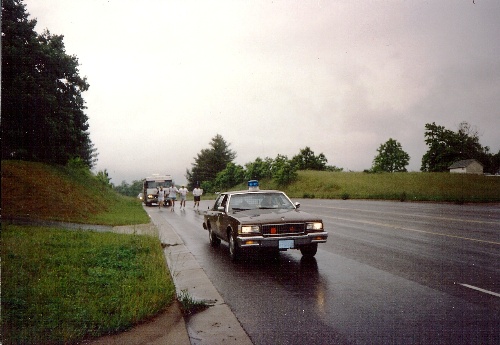 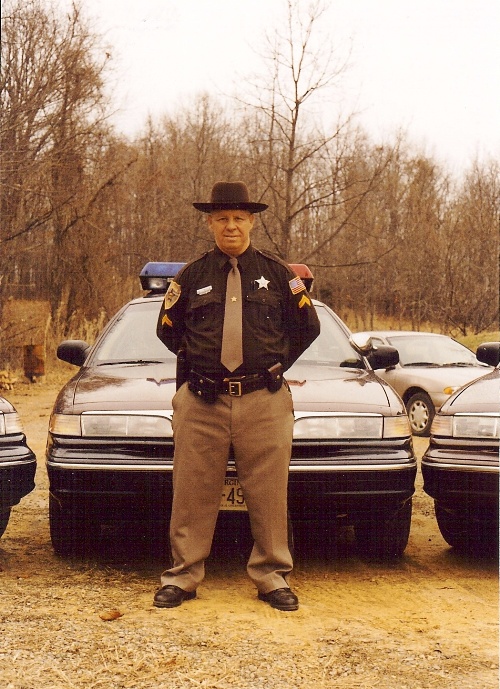 Commending Virginia's sheriffs on the occasion of their 375th anniversary.

WHEREAS, adhering to the system introduced by the Saxons, dating as early as the 7th century, and continued after the Norman Conquest of 1066, the principal officer created to administer the shires under this form of government was the "shire reeve" or "sheriff"; and

WHEREAS, William Stone became the first sworn sheriff in America when he was appointed the Sheriff of the County of Accomac, serving two consecutive terms in 1634 and 1635, going on to serve as County Administrator, and in 1648, after a distinguished career of public service in a variety of Virginia offices, moving to the Colony of Maryland, where he was appointed Governor by Sir George Calvert, Lord Baltimore; and

WHEREAS, by proclamation of the House of Burgesses, dated March 13, 1651, each county was required to choose a sheriff, and in an interesting departure from the previous appointment process, which would prove to be the prevailing custom over time, the Commissioners of Northampton County asked their inhabitants to elect their sheriff; and

WHEREAS, as recorded in the Northampton County record of 1651, “Lieutenant William Waters, a gentleman, according to the instructions directed to ye Commissions & Inhabitants of this County by plurality of voices was nominated & made choice to be High Sheriff of Northampton Counties from this present day during ye accustomed time," thereby establishing William Waters of Northampton as the first elected sheriff in America; and

WHEREAS, as the population of Virginia grew and spread out to the West, and the distance between the settlers and the provincial capital at Jamestown made communication difficult and time-consuming, making it increasingly difficult for the Governor to administer the affairs of the distant shires directly, the sheriffs were required to assume ever-expanding duties and responsibilities in addition to being the ranking police and financial officer, to include serving warrants, making arrests, operating jails, and most notably, collecting taxes; and

WHEREAS, by 1676, the sheriffs had assumed a plurality of indispensable duties and roles such that they evolved into the Crown's principal representative in each Virginia shire or county; and

WHEREAS, today, over 375 years since the first sheriffs took office in Virginia, they continue to proudly protect and serve the citizens of the Commonwealth in their principal roles of law enforcement, court security, service of legal process, apprehension of fugitives, prisoner transport, and jail administration; now, therefore, be it

RESOLVED by the House of Delegates, the Senate concurring, That the General Assembly hereby commend and congratulate the sheriffs of the Commonwealth of Virginia on the occasion of their 375th anniversary; and, be it

RESOLVED FURTHER, That the Clerk of the House of Delegates prepare a copy of this resolution for presentation to the President and Board of Directors of the Virginia Sheriffs' Association as an expression of the General Assembly’s admiration for the loyal and dedicated service of Virginia sheriffs.