The Government Center will re-open to the public on June 1, 2020. We ask that you continue to use the remote methods of doing business, including online, over the phone, and through the drop-box and drive-through window. Safety measures will be in place so please follow the directions posted and wear a mask in the building. Check COVID-19 Resources for Government Center Services and Updates for the latest information. Call 540-245-5600. We are here to help.

"Wherever he steps, whatever he touches, whatever he leaves, even unconsciously, will serve as a silent witness against him. Not only his fingerprints or his footprints, but his hair, the fibers from his clothes, the glass he breaks, the tool mark he leaves, the paint he scratches, the blood or semen he deposits or collects. All of these and more bear mute witness against him. This is evidence that does not forget. It is not confused by the excitement of the moment. It is not absent because human witnesses are. It is factual evidence. Physical evidence cannot be wrong, it cannot perjure itself, it cannot be wholly absent. Only its interpretation can err. Only human failure to find it, study and understand it can diminish its value."
- Professor Edmond Locard

The Augusta County Sheriff’s Office Criminal Investigations Division will assign, equip, and train skilled officers to investigate, through the most professional and advanced means available, any crime that occurs within, or affects the citizens of, Augusta County.

The Augusta County Sheriff’s Office Criminal Investigations Division is commanded by Lieutenant Caleb Spence who serves as the Division Commander. Lt Spence is responsible for case review and assignment for the Sheriff’s Office, and also carries an investigative caseload.

The Criminal Investigations Division is comprised of Sergeant Steven Cason, and five Investigators who investigate crimes against persons, property crimes and computer crimes. The Investigators carry a case load of approximately 75 to 100 cases, per investigator, per year. These cases consist of major crimes generally felony in nature. These investigations may include robberies, homicides, sexual assaults, forgeries, breaking and entering, and major larcenies. 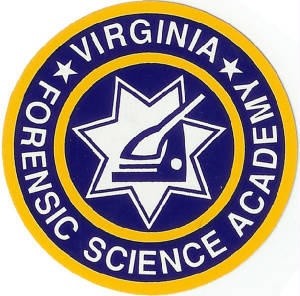 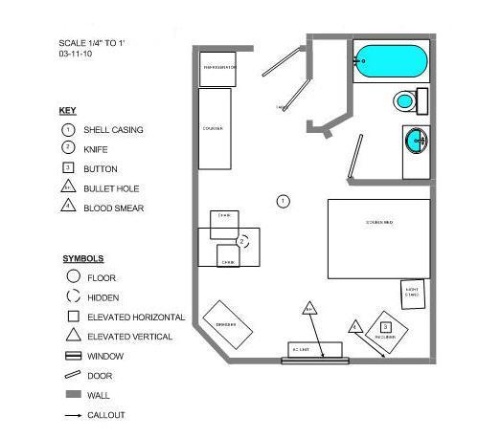 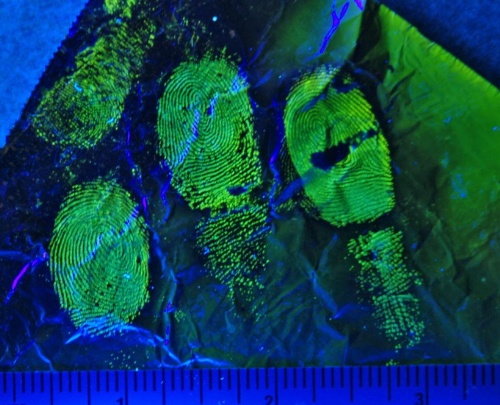 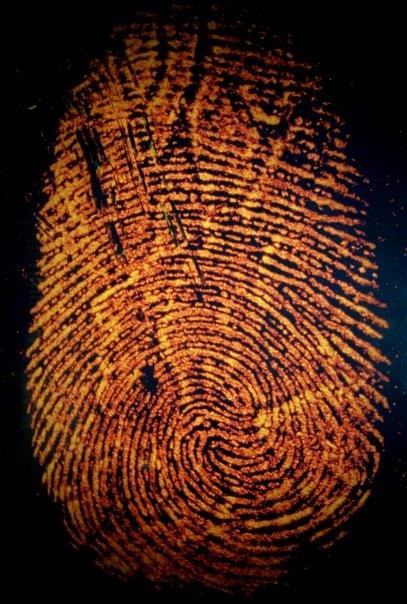