The Government Center is open to the public. We ask that you continue to use the remote methods of doing business, including online, over the phone, and through the drop-box and drive-through window. Please follow the safety measures posted and wear a mask in the building. Check COVID-19 Resources for Government Center Services and Updates for the latest information. As always, call 540-245-5600 - we are here to help.

Born and raised in Maryland, Brian graduated high school in 1986 and served in the U.S. Navy/Naval Reserves from 1986-1993 as an Aviation Ordnanceman. After leaving active duty, he attended night school at Montgomery College in Rockville, Maryland, graduating with an Associate’s Degree in Criminal Justice/Law Enforcement in 1993.

In 1994, following his fiancé who was attending Mary Baldwin College, Brian relocated to the Shenandoah Valley and was hired by the Waynesboro Police Department in 1994. During his tenure in Waynesboro, Brian served as a Patrol Officer, School Resource Officer, Field Training Officer, Narcotics Investigator, Patrol Corporal, Patrol Sergeant and Service Sergeant. He was also named the 1997 WPD Officer of the Year.

In 2006, Brian joined the Augusta County Sheriff’s Office and has served in Patrol, Criminal Investigations, and Administration. He became a Master Deputy in 2006, Investigations Sergeant in 2012, and Lieutenant in 2016. Brian is a Graduate of the Virginia Forensic Science Academy 77th Session (2010), and he returned to college and earned his Bachelor of Science in Criminal Justice from Averett University in 2015. In May of 2018, he graduate from Liberty University with a Master’s Degree in Criminal Justice/Public Administration.

Brian has received numerous awards over the years, including the 2008 VFW Officer of the Year and the 2011 Augusta County Employee of the Year, but he takes the greatest pride in three Sheriff’s Unit Commendations that were received by the Investigations Division for solving crimes in 2008, 2014, and 2017. 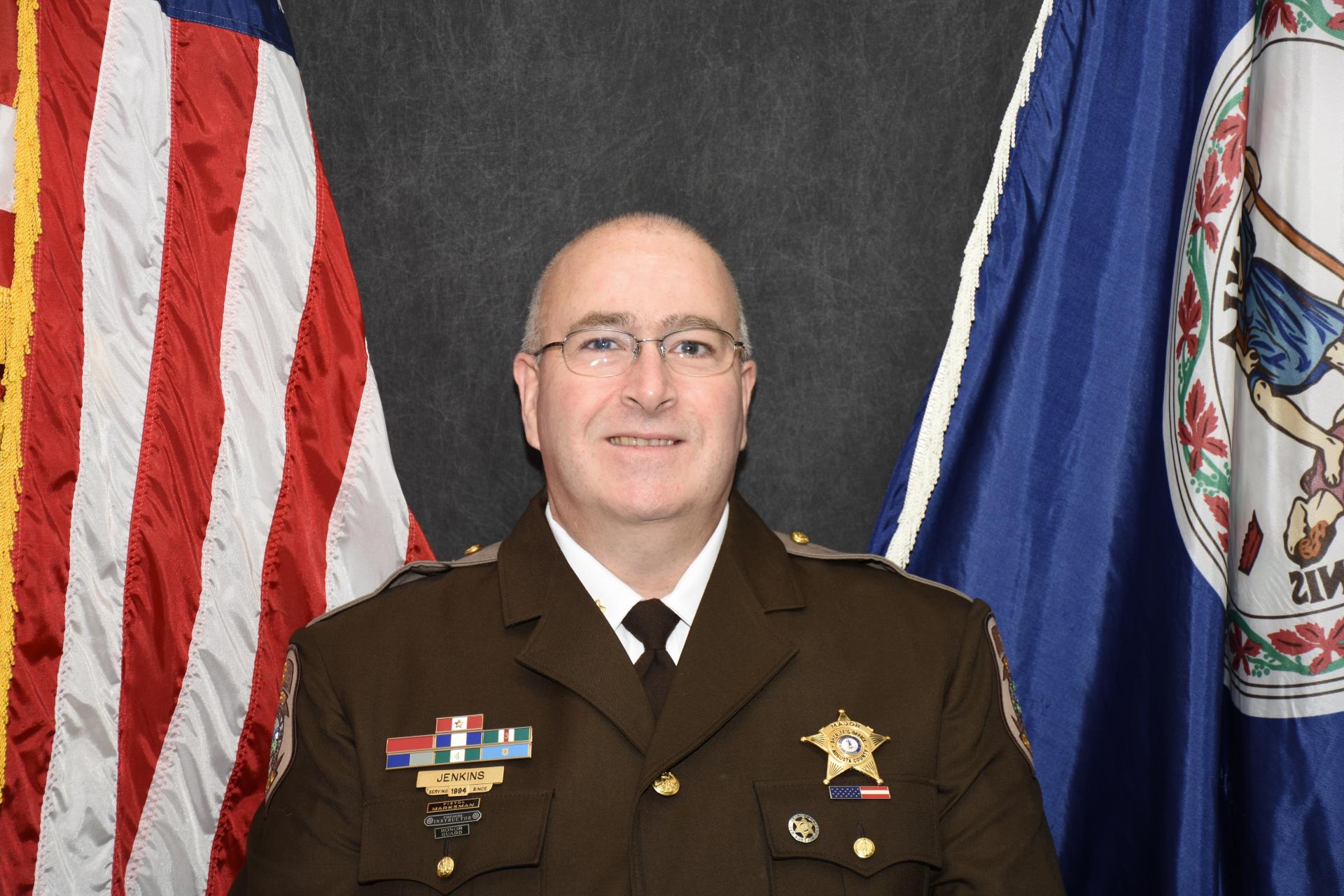